Windows 7 users need to wake up to the reality that the operating system will no longer be supported by Microsoft after mid-January 2020. 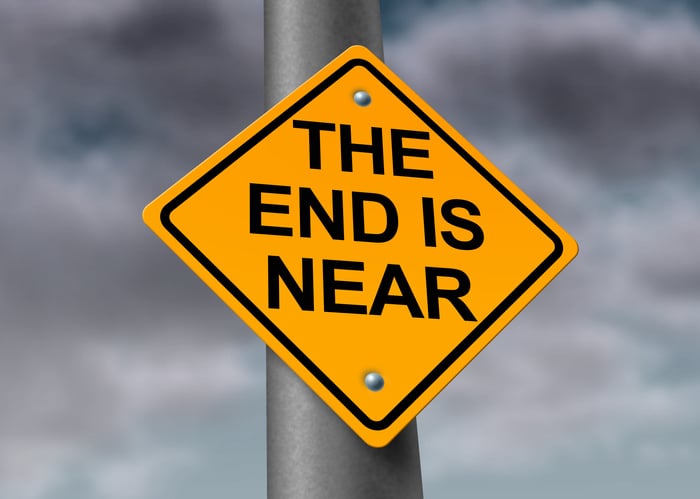 That means your business won’t receive any security patches and your technology and network will be more exposed to cyber-attacks.

It’s highly likely that many small-and-medium-sized businesses across Sussex still use Windows 7 and haven’t made any firm plans to migrate to Windows 10. This is indicated by the fact that 7 still commands a 40 per cent market share, according to research by NetApplications which is 2.5 per cent higher than last year’s estimate.

And yet migration to Windows 10 can be completely pain free. There’s still time to make the move this year. So, why not consider a subscription to Office 365 which gives your business the operating system free of charge?

Those organisations that haven’t yet migrated will start to see regular reminders from Microsoft about the 14 January 2020 cut-off.

And while these messages can be switched off, it’s unwise to ignore them and assume everything will be alright continuing with a Microsoft operating system that’s no longer supported.

A glaring example of the danger an organisation puts itself in is the WannaCry attack which hit many NHS computers. Some of these computers were still running Windows XP which has been unsupported for some time. While a piece of hardware supported by Windows 7 may still be good to use from your perspective, and doesn’t seem to need replacing, it’s highly dangerous to ignore the fast-approaching deadline.

The Windows 8 flop – with all its alien features – really put a lot of 7 users off moving on to something new. In fact, many people continue to tar Windows 10 with the same brush which is sadly misguided. Windows 10 has many of the familiar features of Windows 7 – including the return of the start button.

Of course, it isn’t the only option on the market. Some businesses could also consider a Chromebook or a Mac. They could install Linux on their current PCs. It’s best to ask an independent consultant to go through all the options because it may be that an alternative to Windows 10 suits your specific circumstances.

But for most businesses, upgrading to 10 and continuing to use familiar applications, with added support from cloud services, offers them the best operational continuity for the coming years. It also helps smaller businesses dovetail with the networks and technologies of major public and private sector organisations around the world that are potential customers and business partners.

Gary Jowett, from Computer & Network Consultants in Brighton, said: “Whatever your business chooses, you sadly can’t stick with Windows 7. By migrating to Windows 10 you’re adopting an operating system that’s designed for use with the latest equipment on the market. It has many of the features you’ve grown to know and love. And what’s really helpful is it will evolve over the coming years. You shouldn’t get any unexpected bills by having to install a totally new operating system in the future.”