Cyber crime pays – so watch out 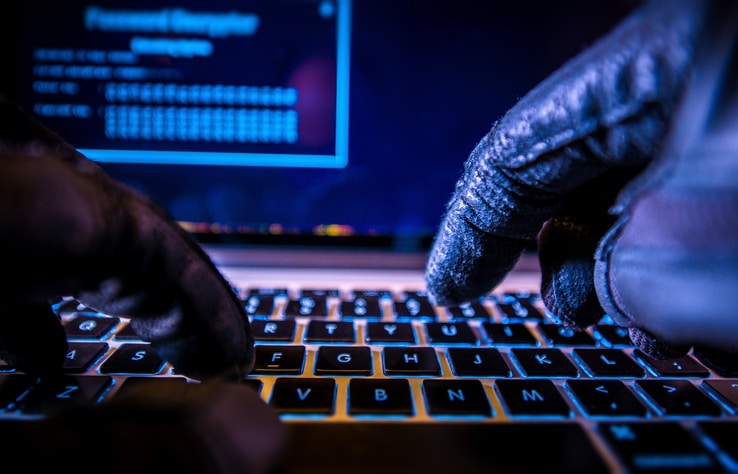 The survey commissioned by software company Carbon Black reveals that 92 per cent of all UK businesses have had their cyber defences breached within the past 12 months – and 82 per cent have experienced more attacks this year than in 2017.

The research cannot be ignored because it records the responses of 250 senior IT executives in the UK. It highlights that cyber crime pays because the perpetrators are prepared to spend an estimated US$ 1 Trillion dollars on it each year. Significantly, while many IT experts point the finger at Russia and China, many of the attacks actually start in North America.

Gary Jowett, from Computer & Network Consultants in Brighton, said: “The report shows cyber attacks in the UK are becoming ever more frequent and sophisticated. They are more difficult to defend against because the people behind it are able to disguise where the attack comes from and can keep changing where they launch it from. Businesses need to set aside more budget for regular security audits to combat these criminals. Too many companies wait until the horse has bolted before doing anything about it. When the nightmare happens, corporate and customer data is often compromised manifesting in terminal damage to your business.”

Ensure your company has sound security processes and protocols in place. Simple things, for example, such as making sure your system makes password changes mandatory so that everyone has to update their password regularly.

Also, discourage staff from importing files from personal computers onto your business network and incentivise employees to police their own behaviour for example, by rewarding people who blow the whistle when they see others sharing passwords. The fact remains that the enemy isn’t just outside the gates of your castle, it’s inside where sloppy practises can unlock the door to malicious attacks.

Another report estimates that cyber crime, if measured by GDP, would be the 24th biggest economy in the world. Cyber criminals made US$600 billion last year which is a 32 per cent increase on the previous 12 months.

Gary added: “What’s also alarming is that RiskIQ’s latest Evil Internet Minute report reveals how hackers are increasing their attacks on small and medium sized businesses because they’re much softer targets for attackers and often commit less time and resource proportionately to IT security. So, don’t assume that the criminals are just after the FTSE 100 big cats, they can rake in millions from smaller enterprises because the power of digital communication helps them cast their net far and wide, making the chance of catching you in their trawl much more likely.”