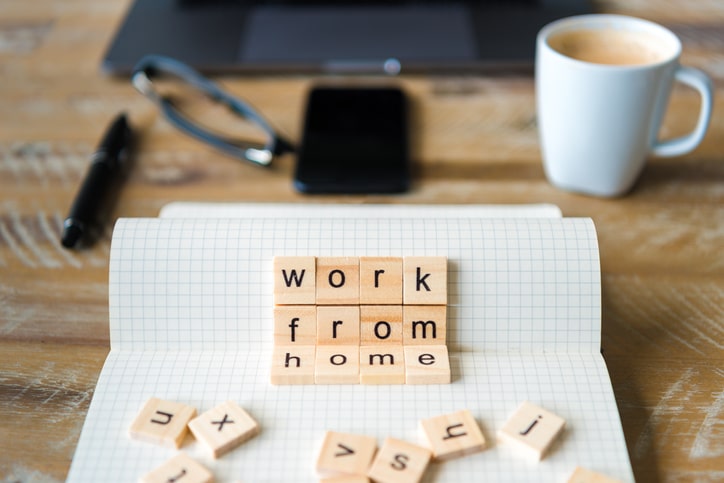 There is no doubt lockdowns caused a significant drop in movement across major cities. New Yorkers were going to the grocery store 32 per cent less often at the start of the nightmare. And according to Google, London’s lockdown initially caused an 80 per cent drop in trips to transit stations.

The Automobile Association (AA) predicts a permanent reduction in the demand for travel because people will have learned during the crisis to use home-working technology. President of the AA, Edmund King, says we should invest more in broadband as a result of the reduction because the current crisis already shows the majority of companies can continue working from home and it can be more efficient.

Professor Greg Marsden, from Leeds University’s Transport Studies Unit, says the UK government’s projections of traffic growth underpinning the roads programme was previously one per cent a year – which would have meant an increase of 35 per cent by 2055. But, after this pandemic, there could be an actual fall in traffic, and the UK’s road expansion programme should focus instead on rebuilding public transport and switching more vehicles to zero emissions.

Even before the crisis, a global survey of more than 2,000 commuters in ten major cities by the infrastructure architects Weston Williamson & Partners indicated a trend towards more remote working. It suggested there was already a reduction of travel to work between two and five per cent.

But they should rest assured now tools which can be very helpful such as Citrix’s unified endpoint management (UEM) . It helps companies control a diverse range of end-user options from one consolidated console providing a single view of devices being used, unifying configurations, and centrally managing data protection and usage policies. It also protects corporate resources with micro-VPN capabilities gathering data from users, apps and devices to inform security actions and activities.

Gary Jowett, from Computer & Network Consultants in Brighton, says: “There are many solutions available for safe and effective remote working and virtual collaboration. There may still have been some resistance to rolling these out because many employers like to see people in the office. But that’s is no longer necessary for many jobs. Getting to a desk in central London represents attendance not performance. Technology now enables accurate productivity measures to show whether or not someone is contributing sufficiently to your business.”