Plans to bring high-speed internet to 85 per cent of UK households by 2025 is over-ambitious. 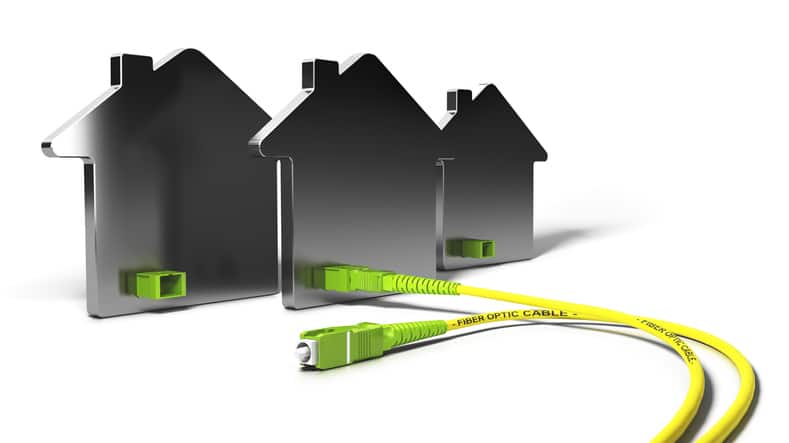 So says a Broadband and the Road to 5G report, published by parliament’s Digital, Culture, Media and Sports Committee (DCMSC).

It says there is “no genuine belief” that the current goal can be met.

The National Audit Office has also said it would require roadworks on most of the nation’s roads to enable the laying of more than 500,000km of new cabling to turn the government’s goal into reality.

The government initially wanted to bring high-speed broadband to 96 per cent of UK’s homes and businesses by 2025, but it quickly realised this is impossible. That’s borne out by the dismal news that since the new target of 85 per cent was set, only 10 per cent has been achieved.

The DCMSC has also urged the government to be more transparent about its roll-out goals, explaining how 85 per cent was decided on as a target and how it was worked out that such a target could be delivered.

Government targets for 5G coverage in the UK by 2027 as part of a £5bn plan have also been questioned by the same committee. It concluded that the plans fail to address problems with coverage in hard-to-reach rural areas.

The UK’s mobile network providers are now banned from using Huawei equipment and must also remove all Huawei kit from their networks by 2027. This is likely to cause a delay of at least two years to 5G rollout, incurring additional costs of up to £2bn.

One positive piece of news is that Openreach is hiring more than 5,000 engineers to help in building up the UK’s full-fibre network within the next 12 months including over 2,500 full-time jobs in its service and network-build divisions, as well as an estimated 2,800 positions in its UK supply chain.

Recruits will not need engineering skills to apply for a job. Among its recent recruits are shop workers, ex-servicemen and women and a trainee vet.

Openreach’s new network aims to reach 20 million homes and businesses by the mid-to-late 2020s. The company now must invest its profits into network development to benefit all operators and has a board of directors which is independent of its parent company BT.

Gary Jowett, from Computer & Network Consultants (CNC) in Brighton, said: “If you think your business could greatly benefit from high-speed fibre to the premises, 5G, or a mixture of both to achieve your ambitions, then some careful research into the best locations and most suitable network operators is needed. While the government has these big ambitions for roll-out, it’s logical to assume that places of the densest population will be favoured by network providers for commercial reasons. That’s why it’s a good idea to seek independent advice about your future technology requirements to fully understand how high-speed services could be deployed in the medium and longer-term.”