Tracing app to combat the virus

The UK government has confirmed plans for an app that will warn users if they have recently been close to someone infected with the coronavirus. 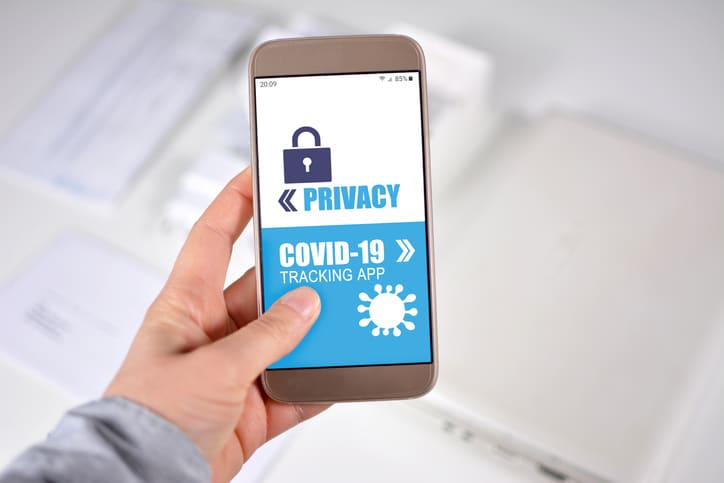 The health secretary Matt Hancock says the NHS is working closely with leading tech companies on the initiative and the health service’s digital innovation unit NHSX. The unit has tested a pre-release version of the software with families at a secure location in the North of England.

The idea is that any individual who self-diagnoses can declare their status via the app. The app then sends an alert to anyone’s mobile device they’ve recently been close to for an extended period of time.

If a medical test then confirms the individual is infected, then a stronger warning will be sent. To report to others that they had tested positive, the user would then have to enter a unique verification code received at the same time as their positive Covid-19 notification.

Apple and Google have also been working on a software building block, known as an API, to make it easier to build contact-tracing apps. They wanted to ensure that iOS and Android users’ privacy won’t be compromised. The collaboration enables phones from both companies to work together but also sets strict limits on what data can be sent back to public health authorities. This has prompted calls from France and other countries for Apple and Google to loosen the restrictions placed on data sharing.

NHSX wasn’t aware of the Apple and Google project, but it now plans to integrate the technology into its app. The NHSX system will keep track of handsets that came close to each other by recording when they detect each-others’ Bluetooth signals.

The use of contact tracing apps is being explored in several countries such as South Africa where communications provider Telkom has teamed up with Samsung and the government to develop a track and trace database to identify the whereabouts of people who may have contracted the virus.

But this kind of contact-tracing concept does have its critics.

Professor Ross Anderson, a cyber-security expert at the University of Cambridge, has raised concerns about how effective it can be unless everyone is regularly tested. He also questions the use of Bluetooth, given that its signals can go through thin walls. That means there could be false alerts because someone next door to an infected individual might receive a warning yet never come into close contact with them.

And the Liberal Democrat party is arguing for complete transparency around how the data will be stored and used – including guarantees that data will be made anonymous and kept for the shortest possible time. The party’s acting co-leader, Ed Davey, has said that MPs must appropriately scrutinise any proposal on the use of mobile phone data or other technology to track people before a final decision is made.

Gary Jowett, from Computer & Network Consultants (CNC) in Brighton, said: “A tracing app is in principle a good idea assuming it doesn’t infringe on personal privacy. We need all the tools we can get to fight this virus and get the economy back on its feet; otherwise, the longer it goes on, the more profound the effect will be.”