Too many IT projects fail

Many organisations that set out to modernise their legacy IT systems never complete the process, according to new global research. 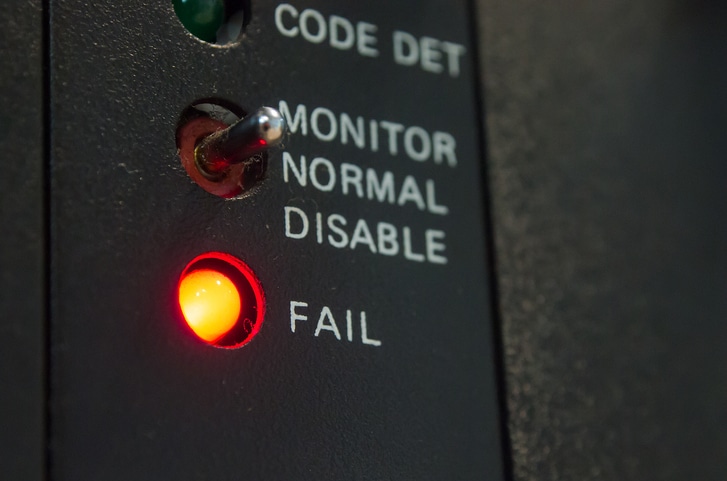 A report commissioned by IT solutions and services company, Advanced, shows that different teams in a company can have conflicting priorities, and this makes any IT transformation much more challenging.

Leadership teams often fail to monitor progress or invest sufficient resources into modernisation projects, and just 12 per cent of application and infrastructure managers receive the funding they need. This is primarily due to a fear of change among top executives. As a result, 74 per cent of companies that start legacy modernisations fail to complete their projects.

Advanced’s 2020 Mainframe Modernisation Business Barometer Report only surveyed business and technology employees working for large enterprises that have a minimum annual turnover of $1 billion across Europe and the US. But smaller organisations often face similar problems.

Despite having different motivations for modernising their IT, most survey respondents agreed on the value of using Cloud services. Indeed, 98 per cent said they had active plans to move legacy applications to the Cloud during 2020.

The list of common reasons behind the failure of IT projects includes lack of interest from management, inadequate planning, poor selection of technologies and an inability to manage scope “creep”. Also, having an over-optimistic project schedule, data migration by unskilled people and the skipping of essential testing phases.

In 2008, Qantas cancelled its multi-million-dollar Jetsmart project because the solution was so poorly designed and complicated that its mechanics refused to use it. The airline later admitted that instead of asking the mechanics what they needed, the IT team just built what they thought was appropriate.

HealthCare.gov – a US government website intended to enable uninsured people to buy discount health insurance – was unable to support more than eight million users who visited it in the first few days after its launch. As a result, only one per cent of applicants were able to enrol successfully. It became clear that poor communication and a significant lack of stakeholder participation were two of the biggest causes for the project’s failure.

A Shared Services Transformation Programme designed for the UK’s Department of Transport at an estimated cost of £55.4 million and forecast to save £112.4 million over ten years cost more than £120 million, and savings decreased to £40.1 million. Lack of project oversight, multiple changes and unexpected complexities were to blame.

Gary Jowett, from Computer & Network Consultants (CNC) in Brighton, said: “Moving legacy systems to the Cloud can offer significant cost savings for IT infrastructures. But as this research reveals, it’s the scope of a project and the commitment of the senior team in any organisation which is of fundamental importance to ensure the outcome is fit for purpose and within budget. That’s why it’s essential to strip out any subjective considerations at the planning and design phase by using independent consultants to provide an objective evaluation of what your organisation needs.”