Major technology companies are suspending sales of facial recognition software to US police departments until the laws concerning their appropriate use are tightened up. 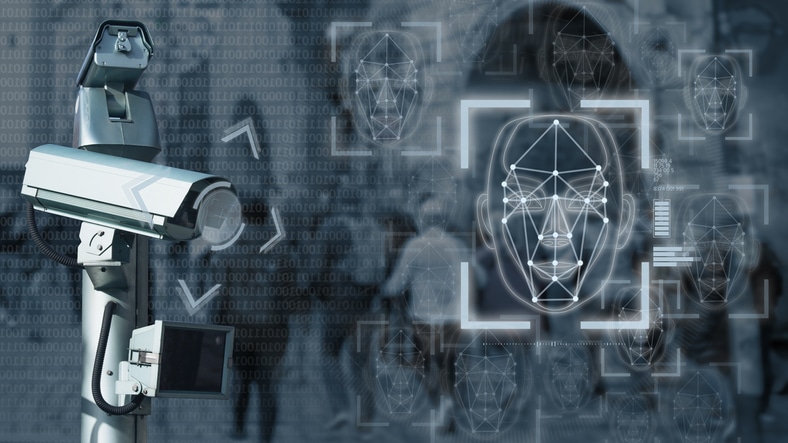 The decision from three tech giants came just two weeks after the death of George Floyd, which sparked a series of protests in the US, the UK and elsewhere.

Amazon has stopped the use of its Recognition software by police forces for at least a year because it wants to give lawmakers time to come up with workable legislation to regulate it.

And IBM has gone back to the drawing board with its system in the wake of the Black Lives Matter protests. It fears law enforcement agencies could use the technology for racial profiling.

Microsoft claims it hasn’t previously sold facial recognition to the police and is taking a “principled stand” on the unethical use of the technology because it infringes human rights. The company has rejected an application from an unnamed US police force which sought to use the technology in its body-mounted cameras, due to the poor quality of such cameras, and the likelihood that these would be used in low-light conditions which could cause a high error rate.

IBM tried to combat a misidentification problem last year by releasing a data set containing a million diverse faces to make its system more accurate. This is because its system has come in for criticism. Research by the Massachusetts Institute of Technology in 2018 found that IBM Watson’s facial recognition system had an error rate of 0.3 per cent for identifying lighter male faces but for darker-skinned females the error rate was as high as 34.7 per cent.

In the UK, The Metropolitan Police and South Wales Police have continued using the technology even as their results show it’s not 100 per cent accurate.

In May 2019 The Met published its final report about the use of facial recognition containing several guidelines about how it should be used. And this January the force announced it was rolling out its automated system. This prompted urgent questions in the House of Commons put to government minister Kit Malthouse by MP Sarah Olney.

Although there’s no sign of any new UK legislation, an independent committee of experts set up by the government has suggested that new regulations may be necessary to ensure facial recognition is appropriately regulated.

Gary Jowett, from Computer & Network Consultants (CNC) in Brighton, said: “Tighter laws on the use of facial recognition are highly likely in the future to protect citizens’ rights, so it’s worthwhile seeking independent advice before deciding to deploy it. As leading technology companies are having problems with the way the police are using facial recognition, you could end up breaching any new legislation that comes along and incur hefty legal penalties as a result.”