A worrying warning from Samsung has highlighted the potential threat of cyber-attacks on devices connected to the Internet of Things (IoT). 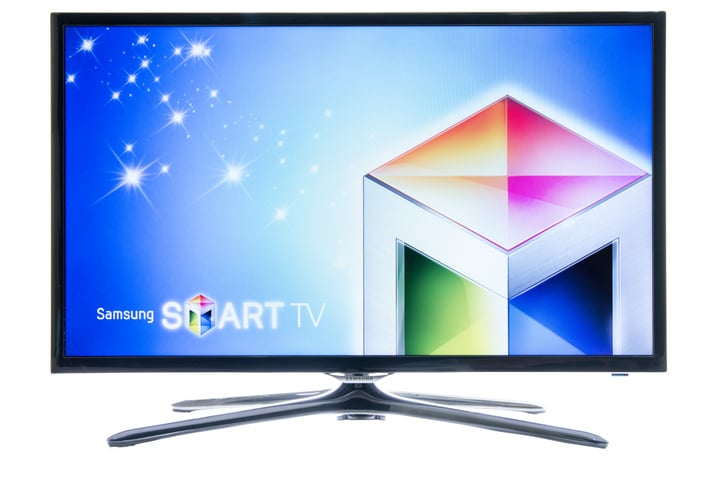 The Korean technology giant has advised customers to perform regular security checks of its smart TVs to stay safe from viruses and other cyber threats.

To carry out a check Samsung advises users to press a number of remote control buttons to access a sub-menu. Commentators say, however, that many customers simply don’t want the hassle and it would be easier if Samsung automatically updated its security.

The warning comes in a video that was quickly removed from the internet. Its swift removal left people speculating that it had caused too much negative feedback. Prior to its removal, the video was viewed more than 200,000 times according to the BBC.

Samsung says no specific event prompted it to post the video; it just wanted to educate users. The reality is, however, that smart TVs and other entertainment devices are fitted with connections to the internet for a range of purposes – such as monitoring, tracking and updating. These so-called Internet of Things connections can be an unlocked backdoor into your online world – and your company’s network.

There have been security worries about Samsung TVs before.

In 2017, WikiLeaks claimed the CIA had developed a piece of software that was capable of turning Samsung’s smart TVs into listening devices. Indeed, in 2015, Samsung warned customers not to discuss personal information in front of their TVs. At around the same time, a security researcher also found 40 vulnerabilities in Samsung’s smart TV operating system, Tizen.

While the threat from cyber-attack via TVs is still believed to be minor, this ignores the fact that any weak point in cyber security is too serious a risk to ignore. For companies it risks a breach of data protection regulations and damage to brand reputation.

It’s possible Samsung’s competitors have similar issues with IoT connected devices so it’s worth getting advice from an independent IT consultant to minimise any risks to your organisation.

Gary Jowett, from Computer & Network Consultants in Brighton, said: “This apparent vulnerability poses the threat of infection to other devices and systems used by businesses or individuals. It’s not just the smart TV being used. The growth of mobile and remote working has blurred the lines between work and leisure. Personal videos, photos, music files, bank details and utility bills may be stored on the same USB stick that’s also used to transfer business data to and from a TV inside your business. So, employees need to be reminded how to store and share sensitive data responsibly to minimise any risks.”