Microsoft edged out by Chrome

The Microsoft Edge browser may soon be phased out in favour of one that uses the same building blocks as Google Chrome. 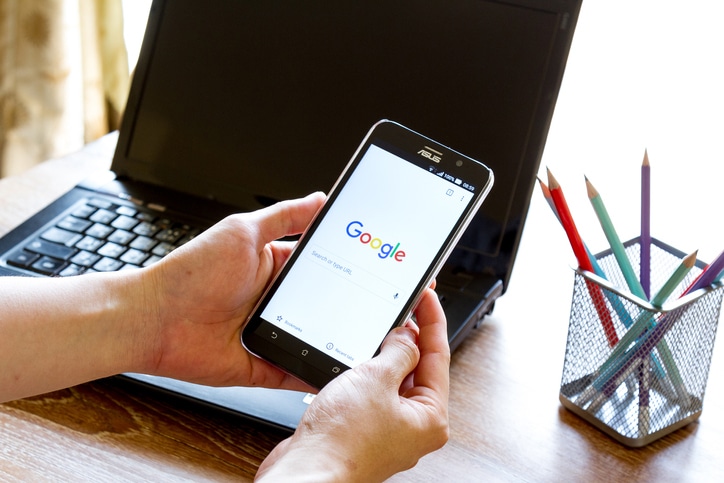 The biggest issue for Edge has been compatibility. It simply doesn’t give web users the same online experience as Chromium-based browsers.

Data from StatCounter shows Chrome now has 62 per cent of the browser market while Edge only has 4 per cent which is even less than the 6 per cent share Internet Explorer 11 has. IE is still used by people who haven’t upgraded from Windows 7.

Gary Jowett, from Computer & Network Consultants in Brighton, said: “Microsoft’s replacement for Internet Explorer simply hasn’t kept up with Chrome which has always benefited from a much more dynamic approach. The open-source methodology enables a wider range of creative solutions to be tested and adopted more quickly. As a result, more web developers are designing Chrome-compatible content to the detriment of Microsoft Edge.”

Hopefully, Microsoft’s new browser will make life easier for Windows 10 users by providing a similar browsing experience to Chrome. However, it could be too late now for Microsoft to regain any significant market share as many users have already made the switch to Chrome as it works perfectly well on Windows 10.

Gary added: “Google Chrome appears to be winning the race for supremacy. So, it’s counter-productive to develop digital services that aren’t compatible with it. Companies who have been using Edge to develop online services should review all their web content as it may be deterring new customers from buying products and services. It’s worth surveying existing customers to help identify any glitches. Failure to check their online experiences can seriously damage the growth prospects of an organisation.”