Male attitudes are still a significant barrier to women working in the UK’s technology industry. 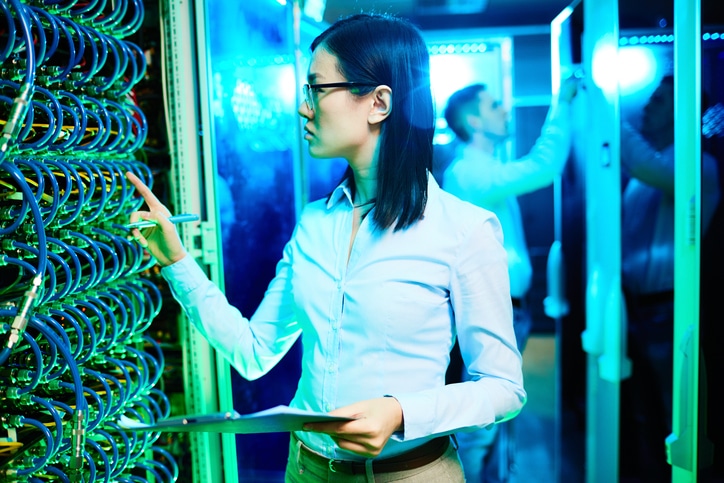 Recent research commissioned by Trainline reveals around 60 per cent of the 1,026 surveyed believe workplace culture is geared to support men more than women.

More than 33 per cent of tech workers believe male attitudes have a negative effect on women’s careers. Moreover, for respondents who have a child that’s under 12 months old, the proportion leaps to 44 per cent.

Thirty per cent of young women who have just started a technology career said they don’t feel respected at work, compared to 12 per cent of young men which helps explain why 33 per cent of women surveyed didn’t think their feedback is taken seriously. That’s 11 per cent more than men with similar views.

So how can such problems be addressed?

Thirty-nine per cent said bad behaviour should be openly dealt with in the workplace to help stamp it out and senior management should be drawn from more diverse backgrounds. The Trainline’s chief executive also suggests mentorship schemes to support more women in technology, enhanced parental benefits and more flexible working.

There were some positive statistics in the survey.

Sixty-eight per cent of men and women agreed they’d perform better in meetings with more gender-balanced teams whilst 74 per cent of technology professionals thought it’s becoming easier for women to succeed in technology.

The problems revealed in Trainline’s survey can be closely linked to the number of women who are pursuing careers in science technology engineering and mathematics (STEM).

But it’s worth adding a footnote here. More male babies are born every year than females in the UK which has been the case since 1838 when records began. In 2017 there were 17,000 more male babies. No one really knows why.

Setting persistent birth trends to one side, it’s still an ideal time to encourage more women to consider a STEM career because it’s forecast that 142,000 more such jobs will be created before 2023. That’s according to research by the Social Market Foundation and EDF.

Gary Jowett, from Computer & Network Consultants in Brighton, said: “There’s no doubt the opportunities are growing for women to build long and successful careers in technology but we all need to play a part because it will help make our skills-base much deeper and stronger. Employers, schools and parents can all help. Getting more women in these job roles will also help change the attitudes of managers and male colleagues. And there should be no barriers to women who choose to have a family because technology now enables people to continue working from home – making it much easier to have a gradual return to full-time work and keep up-to-date with current projects.”