Growth of AI can help businesses

The use of artificial intelligence (AI) for a range of tasks is now a growing phenomenon that could bring real benefits to Sussex organisations.

AI is typically shown in science fiction as robots with human characteristics. In reality, it represents various technologies that assist and amplify human capabilities. Well-known examples are chatbots which provide spoken information when asked and – at a more sophisticated level – cars that drive themselves with little or no human intervention. 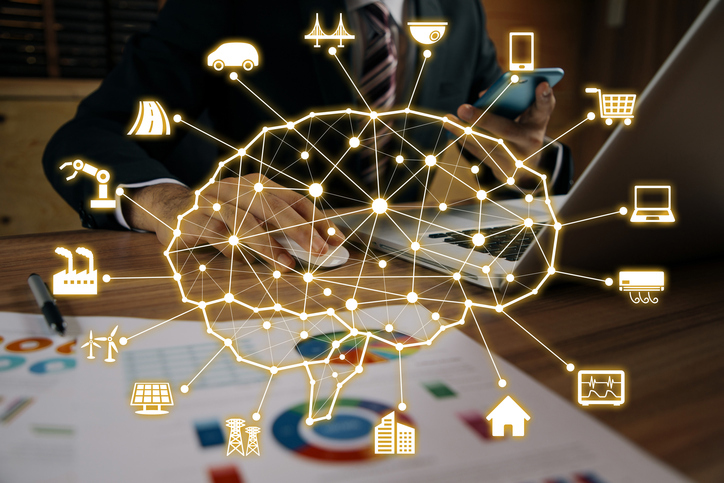 Microsoft has already used AI to monitor the characteristics of Windows devices that received its April 2018 update of the Windows 10 operating system. The AI helped to indicate whether a device was infected with a virus or had some conflicting software installed.

In fact, the new technique paid off because roll-out of the April update was halted when it was noticed it was causing a so-called “black screen” or reboot problems for some PCs. These PCs didn’t receive the update until a conflict with a security layer – the Avast Behaviour Shield – was resolved. It took around 24 hours for Avast to release a fix to resolve the conflict.

Implementation of AI to test updates and spot problems has meant that the April version of Windows 10 was the fastest yet to reach 250 million devices.

Gary Jowett from Computer & Network Consultants in Brighton, says: “The use of AI is a growing phenomenon which could be extremely helpful for spotting IT problems and resolving them quickly. However, conflicts can still occur because operating systems like Windows 10 are constantly evolving with regular updates. That’s why it’s best to check the compatibility of any additional tools and applications with the operating system on a regular basis, to avoid a disruption to your business.”

If you are unsure which applications might not be compatible with the latest Windows 10 update, it’s worth asking an independent consultant who will have seen similar issues arise with other clients and will probably know how to resolve the matter quickly.

The good news is that Microsoft’s AI platform, Windows ML, will enable application developers to create new applications and adapt old ones so that there will, hopefully, be less potential conflicts in the future.