The US Federal Bureau of Investigation says that more than $4 Billion was lost through cyber-attacks during 2020 by American businesses and individuals. 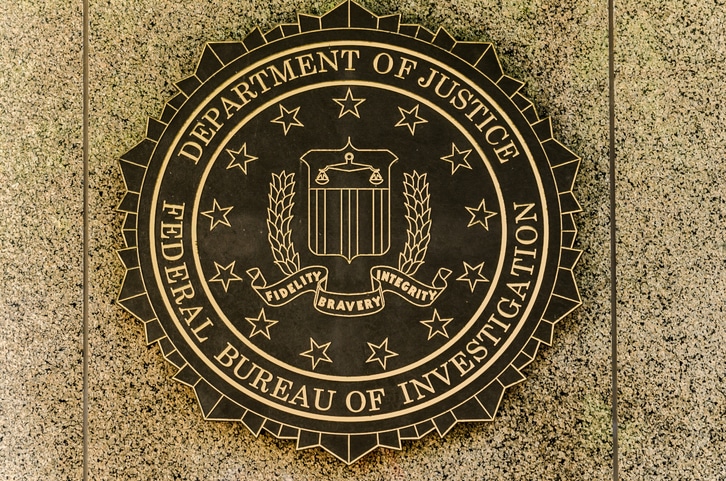 The three most popular forms of cyber-attack in 2020 were business email compromise (BEC), ransomware and customer support impersonation.

BEC incidents were reported more than 19,000 times, resulting in approximately $1.8 billion in losses. This compared with 23,775 complaints and $1.7 billion in damages in 2019. So, last year, cyber criminals appear to have cast a smaller net but were more successful.

Ransomware attacks were also more damaging. The FBI received a total of 2,747 ransomware complaints, accounting for $29.1 million in losses – significantly higher than 2019.

And US citizens were defrauded to the tune of $146 million through tech support scams, with losses up 171 per cent on the previous year. The scams were usually joint efforts between overseas call centres and US-based criminals. Most of the victims were 60 years of age or older.

Gary Jowett, from Computer & Network Consultants (CNC) in Brighton, said: “The FBI report is alarming because the experience of businesses and individuals in the UK is likely to be similar. As cyber security measures improve, criminals find new ways to breach our defences. That is why it is important to be naturally wary of any communications purporting to come from online services you regularly use including banks, the tax office, and retailers. No such organisation would usually invite you to click on an email link in an unsolicited email or text message.”