Many businesses are unaware that the 4G mobile connections they’re using aren’t always what they’re cracked up to be. 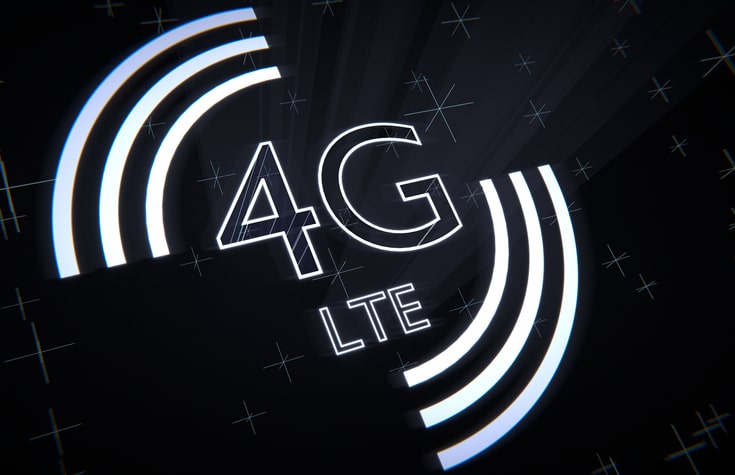 This is because mobile network operators have been promoting Long Term Evolution (LTE) as a form of 4G, describing it as 4G LTE when LTE is actually significantly slower.

Both 4G and LTE were officially classified by the International Telecommunications Union (ITU). However, the ITU isn’t a regulator, so it has no power to stop mobile operators describing a service as 4G LTE.

By contrast, LTE currently provides download speeds of around 30 to 45Mbit/s. That’s much faster than the fastest 3G download speed available in the UK (8M/bit/s) but not high enough for it to be labelled: ‘4G’.

The LTE category is a catch-all term for all those network developments mobile operators introduced to improve on 3G when 4G was still viewed as only a hypothetical target.

The good news is that LTE can be enhanced by using multiple-input and multiple-output (MIMO) techniques which enable a network to send and receive data via more than one antenna using the same channel. This helps LTE reach speeds much closer to 4G.

Companies seeking to improve the network connection speeds for employees out in the field will probably also want to think about the fledgling 5G which began roll-out this year.

Gary Jowett, from Computer & Network Consultants in Brighton, said: “Companies that need good connection speeds to improve communications and data flow are probably going to have to combine a mix of 4G, LTE, 5G and 3G services due to the fact that mobile network operators won’t necessarily invest in new antenna or upgrades in all geographic areas.

“So, it’s worth getting independent advice to assess all the options and cut through some of the marketing hype. It’s also worth having a realistic strategy about what mobile working can achieve. It’s important to manage the expectations of sales and service teams who may have to travel to places where the network infrastructure is less well developed. They shouldn’t always expect the same connection speeds as those available in urban areas.”